The Linus Pauling Institute’s (LPI) Micronutrient Information Center (MIC) is a source for scientifically accurate information regarding the roles of vitamins, minerals, other nutrients, dietary phytochemicals (plant chemicals that may affect health), and some foods and bevarages in preventing disease and promoting health. All of the nutrients and phytochemicals included in the Micronutrient Information Center may be obtained from the diet, but many are also available as dietary supplements. The objective of this site is to provide accurate nutrition-related information to both the scientific community and the general public. This information is available at the LPI/MIC website in English: http://lpi.oregonstate.edu/infocenter/vitamins.html

Academics from the University of Chile (Ring Project NEMESIS) in agreement with LPI provide the same information in Spanish (NEMESIS), the objective being to promote dissemination in Latin America.

The MIC translation from English to Spanish was also supported in part by a grant from Bayer Consumer Care AG, Basel, Switzerland .

For more information in Spanish on vitamins and minerals click on the following icon: 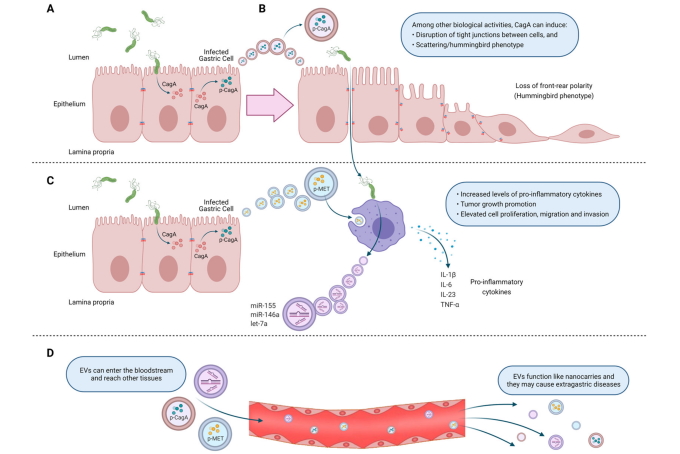 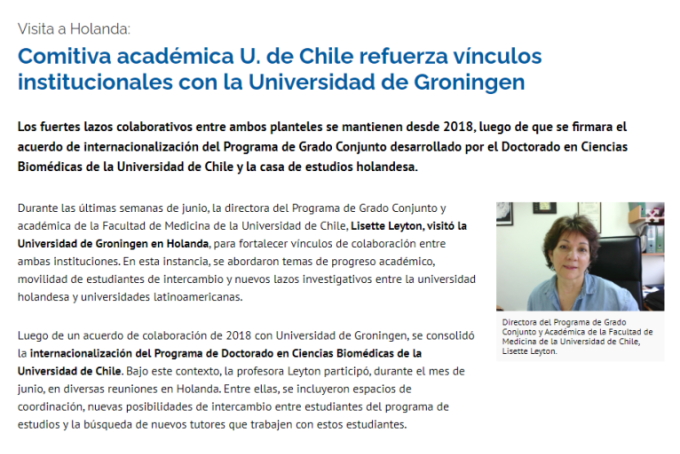 Academic delegation U. de Chile reinforces institutional ties with the University of Groningen